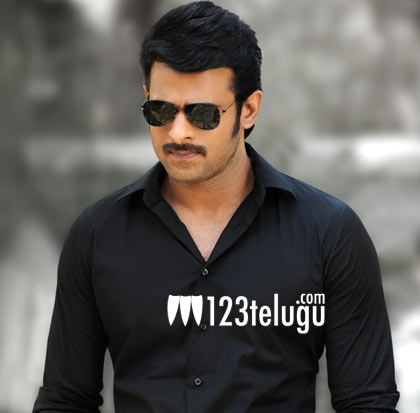 The release date of the much awaited young rebel star Prabhas’s Mirchi has now been confirmed. The film has been slated for a grand February 8th worldwide release. Directed by Koratala Siva, Mirchi will showcase Prabhs in a young and energetic role once again. Anushka and Richa Gangopadhaya play female lead in the film, which has music by Devi Sri Prasad.

The post production activities of the film have been completed and producer Vamsi Krishna Reddy and Pramod are making sure that Mirchi is a huge hit. Already the music has received great response from the public, and the film is expected to specially entertain Prabhas’s fans in particular.