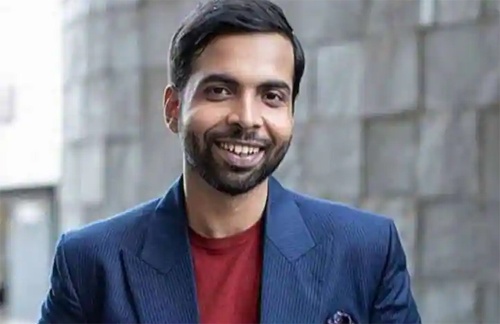 Rising young Bollywood actor Abhishek Banerjee has some of the super hit movies and shows to his credit. The casting director turned actor is popular for his roles in the acclaimed Amazon Prime crime series such as Mirzapur and Paatal Lok and the super hit Bollywood horror comedy, Stree.