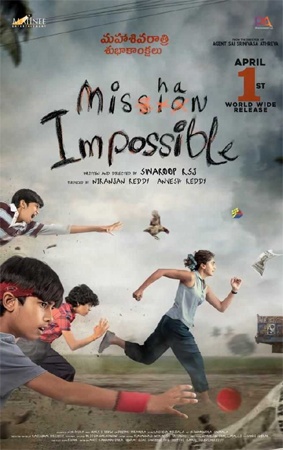 Today, the makers have announced that the movie will be released in theaters on April 1, 2022, to offer unlimited fun this summer. Tipped to be a bounty hunting film, the story is set in a remote village near Tirupati.

Niranjan Reddy and Anvesh Reddy are producing the film under the Matinee Entertainment banner. Mark K Robin composed the music for the movie while Deepak Yeragara cranked the camera.