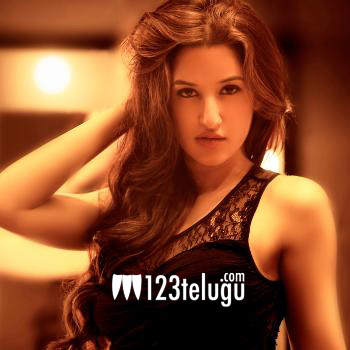 Gautham Nanda also stars the Miss India Universe 2015 first runner up Natasha Assadi in a crucial role. This is Natasha’s debut Telugu film and she will be seen as an NRI and Gopichand’s Personal ​Secretary in the movie.

This Bangalore-based beauty queen is quite excited about her Tollywood debut and says that she has been getting quite a few offers from filmmakers down South.