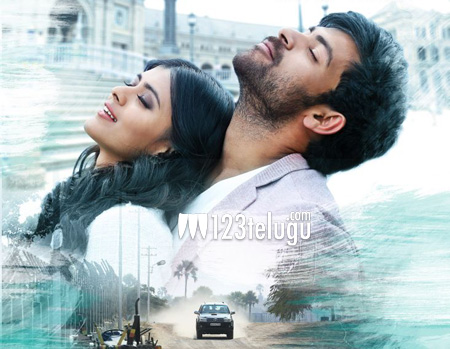 Varun Tej’s forthcoming romantic entertainer, Mister, is gearing up for its release on April 14th. According to to the latest update, the film’s first single, Edho Edho, will be released on March 20th. The song has been penned by noted lyricist Ramajogaiah Sastry and composed by Mickey J Meyer.

Mister showcases the romantic side of Varun Tej for the first time. The film features Lavanya Tripathi and Hebah Patel as its female leads. Nallamalupu Srinivas and Tagore Madhu are jointly producing this movie.