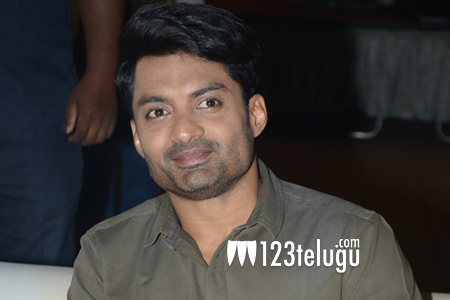 The pre-release event of Nandamuri Kalyanram and Kajal Aggarwal-starrer soon-to-release family entertainer, Manchi Lakshanalunna Abbayi (MLA), concluded on a grand note last night. Kalyanram sounded quite confident about the movie during his speech at the event.

Kalyanram said that thanks to the film’s debut director Upendra Madhav’s refreshingly hilarious presentation of his character, he used to look forward to the shooting each day. “I had the same excitement when I did Pataas. MLA is my most satisfying movie after Pataas,” the Nandamuri hero said.

Kalyanram was all praises for his producers Bharat Chowdhary and Kiran Reddy for going all out to ensure a fine product. The actor said that the film’s runtime is just about 2 hours and 9 minutes and that audiences will not feel bored even once while watching the movie. MLA is slated for release on March 23.