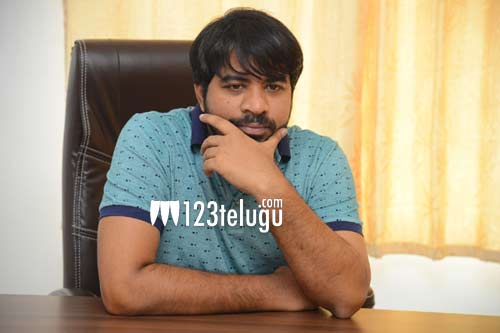 Abhinav Gomatam is an upcoming actor who plays a key role in the ready to release Meeku Maathrame Chepta.

The film is ready for a release on the 1st of Movember and there is a good craze for the film in Telugu states.

Speaking in an interview, Abhinav said that whatever the trailer showcased was just a sample and the film will be even funnier.

He also added that he is getting good roles to play in Telugu and has pinned a lot of hopes on this film.