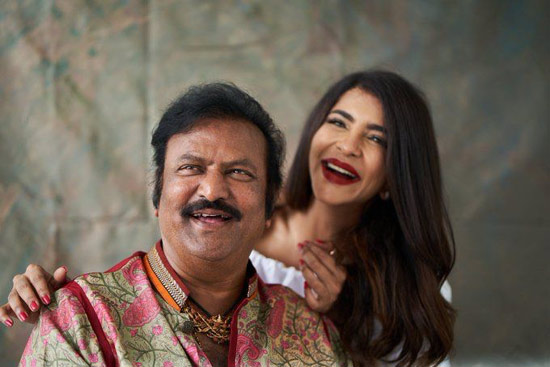 Collection King Mohan Babu’s last movie Son of India became a flop at the box office. So, the actor took some time and came now with another movie. His daughter, actress and producer Lakshmi Prasanna is also sharing the screen space with the veteran actor.

The actor has announced the title of his movie. Titled Agninakshatram, the movie’s motion poster has been released by the makers. Agninakshatram marks the first film of the father-daughter duo sharing screen space.

The crime drama will be helmed by Prateek Josh. Produced by Sri Lakshmi Prasanna Pictures and Manchu Entertainment, the movie has Gokul Bharathi’s cinematography and Lijo K Jose’s music.