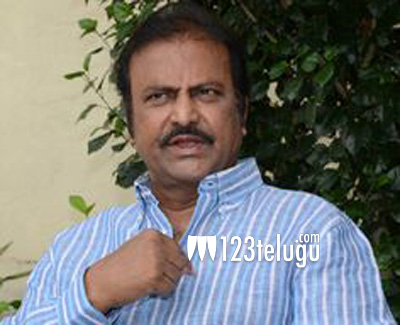 Less than a day after news broke out that Jayasudha’s husband, Nitin Kapoor committed suicide in Mumbai, several rumours have been going around about what could have led him to take such a drastic decision. While the Mumbai police have filed an FIR that he jumped off from the terrace of a 6-floor apartment, there are other rumours that he was going through financial issues and family problems.

Urging the media to respect Jayasudha’s privacy at this time, Mohan Babu said on Twitter, “Spoke to my sister Jayasudha. Heartbroken. She is devastated. Some media networks are giving out false news. She has requested privacy now. I join her in requesting the media to respect her privacy. Praying God to give her & her sons strength. Dear Nitin, RIP my friend.”

People close to Jayasudha’s family have stated that Nitin Kapoor was suffering from depression, and that all other rumours are false. Several industry bigwigs have rushed to Mumbai to be with Jayasudha and pray for the departed soul.