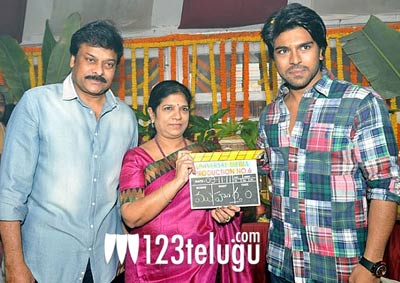 The movie is expected to go to sets early next year. Kajal Aggarwal is the heroine for this project. The movie is being produced by DVV Danayya and Akula Shiva has penned the script.Sources say that a second heroine is yet to be finalized for the film. More details regarding the other aspects of the movie will be announced soon.