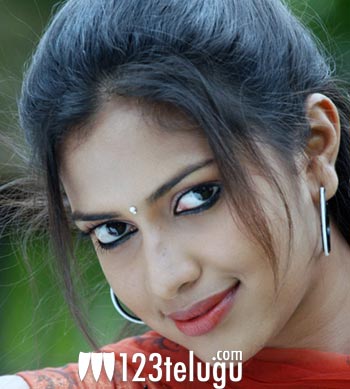 Actress Amala Paul is one actress who has been going steady in both Tamil and Telugu industries. She will soon be seen alongside Ram Charan in V V Vinayak’s untitled movie. In a recent interview when she was asked as to what is her opinion about the huge remunerations she gets for her films, this Love Failure actress was quick to answer ” For me script is more important. Money is never my priority as it will come automatically. I want to choose subjects where I can have a scope to perform, and also watch them along with my parents” Shooting of her Telugu film is currently going on in Hyderabad, and Amala also has some interesting movies lined up in Tamil this year.