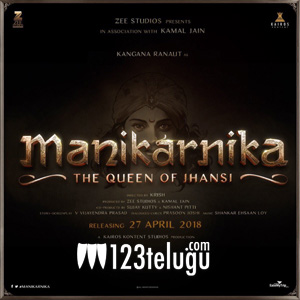 However, Manikarnika’s makers are quick to refute these allegations and clarified that the movie features no scene that belittles Laxmi Bai’s honor. On the other hand, more trouble brewing in as Shree Rajput Karni Sena founder Lokendra Singh Kalvi, who spearheaded the violent protests against Padmaavat, extended his support to the Sarv Brahmin Mahasabha.

“Rajputs will never keep quiet if Brahmins are affected, and vice versa.” Lokendra Kalvi claimed that 10,000 letters were signed with blood by Brahmins to protest the release of Padmaavat. Manikarnika is being directed by acclaimed Tollywood filmmaker, Krish.