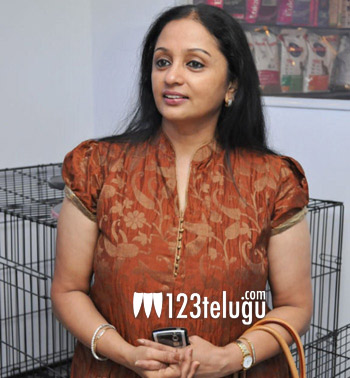 Since last night, there have been several rumors doing the rounds on social media that actress Trisha has been hospitalized in Hyderabad due to food poisoning.

However, Trisha’s mother Uma Krishnan is quick to refute these rumors and give the much needed clarification much to the relief of her worried fans. Uma Krishnan said that Trisha is safe and healthy and that she is currently in Malaysia, shooting for Sathuranga Vettai’s sequel along with Aravind Swamy.

Trisha has a handful of interesting movies in her kitty at the moment. Mohini and Garjanai are the actress’ immediate projects.