Mother responds to speculations about Anushka’s marriage
Published on Jul 21, 2018 2:45 am IST 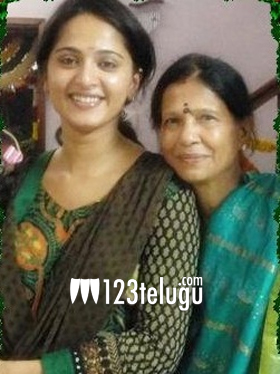 For the last few years, there have been countless gossips and speculations on star heroine Anushka’s marriage. There were even several rumors linking Anushka with her Baahubali co-star Prabhas. However, both the actors time and again laughed off these rumors and clarified that they both are just good friends.

Now, Anushka’s mother Prafulla Shetty responded to the rumors surrounding her daughter’s personal life. “As a mother, I also want a Mr. Perfect and a Gentleman like Prabhas as my daughter’s husband. But they both are just good friends and there’s nothing more to it. Media should stop speculating further,” said Anushka’s mother.