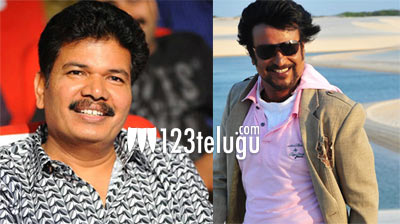 We had already reported that the hit combo Rajinikanth and Shankar is all set to team up for the sequel of Robo. As per the latest reports, the makers are planning to use motion capture technology for some key scenes in the film.

Usually referred as MoCap Technology, this feature helps the filmmakers to get more realistic human movements in the films. Earlier, this technology was used in films like Avatar and Kochadiyaan.

A R Rahman will compose the music for this film and the makers have reportedly finalized Amy Jackson for the female lead’s role.