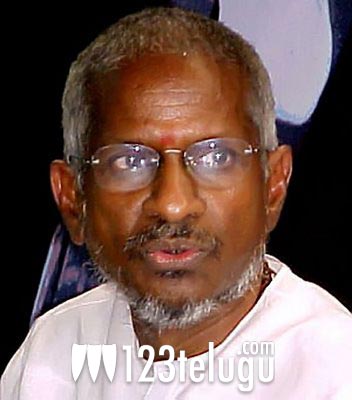 Ilayaraja was in Hyderabad, attending the press event of Sri Rama Rajyam. The news we have received is that Mrs. Jeeva was rushed to Apollo Hospital after she suffered a cardiac arrest, but she expired on the way. She was 60. She is survived by Ilayaraja, sons Karthik Raja and Yuvan Shankar Raja as well as daughter Bhavatharani.

123telugu.com extends its condolences and prays for strength to the Ilayaraja family in this moment of sadness. RIP Mrs. Ilayaraja