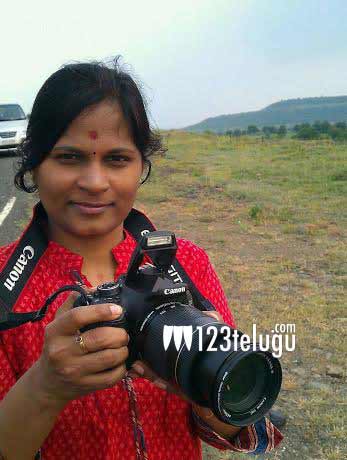 M.S. Narayana’s daughter Sasi Kiran is working on her maiden film right now and the first schedule of shoot has been completed. This film is a romantic comedy which has new actors in lead roles. Production team members say that Sasi Kiran is doing a good job and they are happy with the way the film is shaping up.

Dr. Kolla Nageswara Rao is producing this film on Indo English Productions banner and Shan Rehman is composing the music. The film has senior actors like M.S.Narayana, Rao Ramesh, Purnima, Naginedu, Thagubothu Ramesh and Kondavalasa are working in the film.

Praveen Pudi is the editor for the project. Sasi Kiran will join a very select club of female directors in the Telugu Industry with this film.