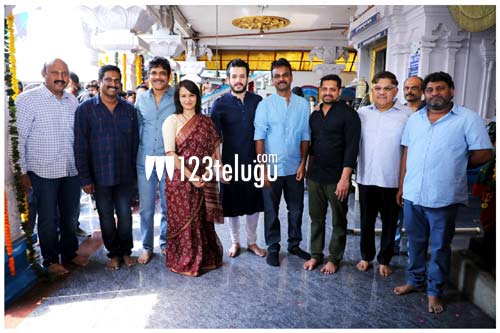 Akhil’s 4th project is being keenly awaited by all the Akkineni fans. Touted as a romantic family entertainer, the film has Pooja Hegde playing Akhil’s love interest. And here’s an exciting update.

The makers of Akhil4 are all set to unveil the film’s title on February 4 at 5: 15 pm. The film is being directed by Bommarillu Bhaskar and produced jointly by Bunny Vas and Vasu Varma. Allu Aravind is presenting the film, which has its music composed by Gopi Sundar.