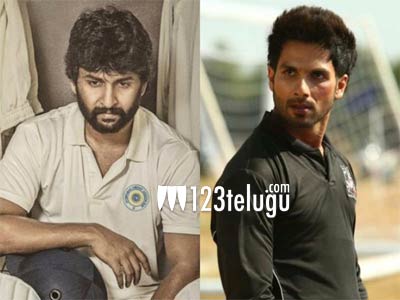 Jersey is a film that made a lot of heads turn in the industry. The film became a solid hit and also grabbed the attention of many. Dil Raju is making his debut as a producer with the Hindi remake in Bollywood.

He chose Shahid Kapoor to play the lead in the film and the latest update is that the makers have completed the shoot this week. Gautam Tinnanuri who made the film in Telugu will be making this film in Hindi as well.

Mrunal Thakur is playing the female lead in this film which is a family drama based on the sport of cricket. The makers have now started the post-production works as of now.