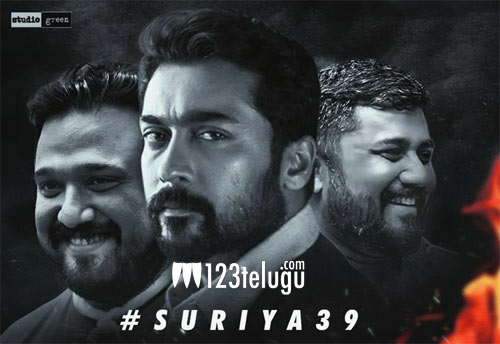 Popular Tamil composer D Imman will be composing the music for Suriya39. This is the first time that Imman and Suriya are collaborating on a project. Furthermore, Siva’s long-time collaborator Vetri will be cranking the camera for this highly-anticipated film.

Suriya39 is touted as a stylish action entertainer. Siva had delivered a huge blockbuster with Ajith’s Viswasam during Pongal in January. Needless to say, expectations on the film are quite high.