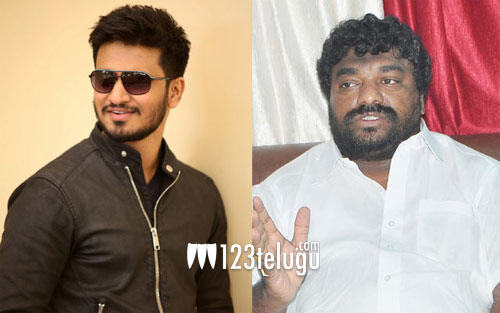 A couple of days ago, an upset Nikhil took to Twitter and cautioned his fans against booking tickets for a film titled Mudra on a popular ticket booking app. Nikhil alleged that unknown people are using the same title and logo of his film and are selling tickets.

Yesterday, a producer named Natti Kumar, who produced the film titled Mudra starring Jagapathi Babu as the main lead, demanded an apology and compensation from Nikhil. “I have all the necessary permissions from the Film Chamber to release my film. Nikhil asked everyone to not watch my film. He should tender an unconditional apology before January 28 and also compensate my losses. I will initiate legal proceedings against Nikhil,” the producer said.