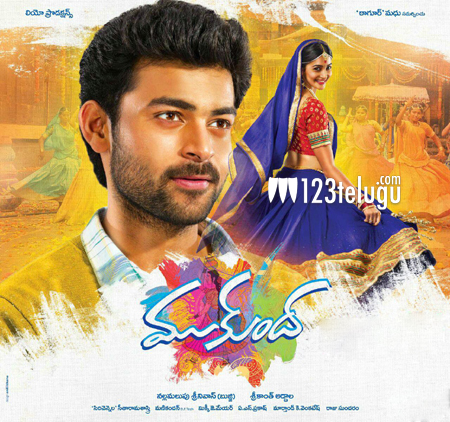 We all know that Nagababu’s son, Varun Tej is making his Tollywood debut in the direction of Srikanth Addala. This film has already created a huge buzz, and the trailers have impressed one and all.

Latest news is that the film has received an U/A certificate from the censors and is confirmed for a December 24th release. Varun Tej is paired opposite Pooja Hegde in this action entertainer which is produced by Tagore Madhu and Nallamalupu Bujji.