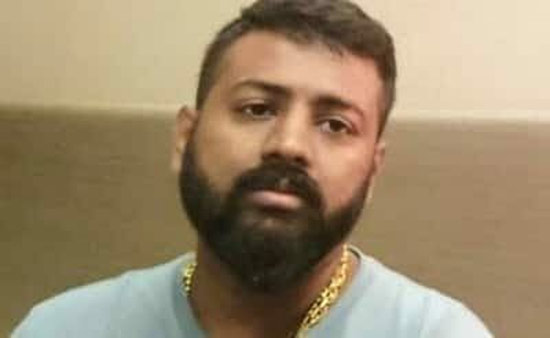 Sukesh Chandrasekhar, the conman who was the ex boyfriend of Jacqueline Fernandez is behind the bars for money extortion in Mumbai.

He revealed so many shocking facts about how he gifted expensive things to several Bollywood heroines. Now, in a latest interrogation, he has named three big heroines in Hindi.

Sukesh has named Sara Ali Khan, Janhvi Kapoor, and Bhumi Pednekar. He has said that he approached each of the stars and has given them big gifts in the form of diamonds and cars.

This has created new tension for these three heroines and they will be called for interrogation by the ED officials, only time will tell.