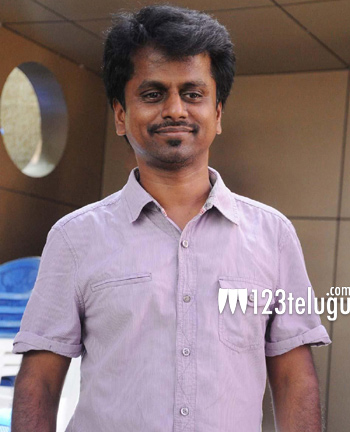 Sometime back we had informed that ace director A R Muragadoss was hospitalized in Chennai. Per latest reports, there is nothing serious about his health. Muragadoss was feeling tired and nauseated on the sets of Kathi, and was admitted for a couple of hours.

The doctors have reportedly advised him to take adequate rest. The shooting of this movie has been going on with out any breaks and this has caused to the director’s ill health. Vijay and Samantha are playing the leads in this film which will hit the screens later this year.