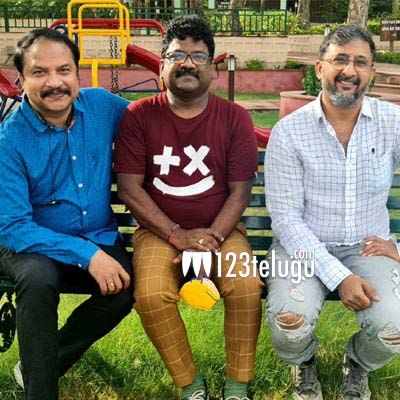 According to the latest updates, Teja, RP Patnaik and Chandrabose have begun the music sittings and are finalizing the tunes for the audio album. Senior producer Gemini Kiran is bankrolling the film on a grand scale under Anandi Arts banner. A major portion of the film’s shooting will take place in Madhya Pradesh from August. The makers are yet to announce the name of the film’s leading lady.