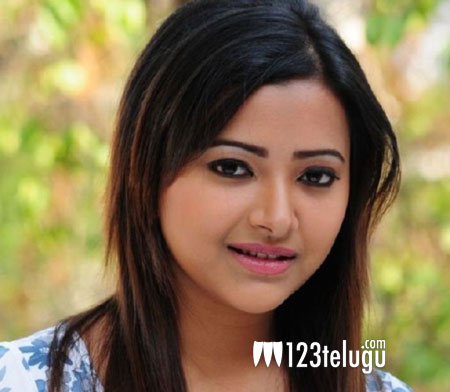 After making a smashing debut with Sreekanth Addala’s Kotha Bangaru Lokam, national award winning actress Shweta Basu Prasad acted in a few more Telugu movies before heading back to Mumbai, where she is currently working in TV and Bollywood.

After nearly 2 years of hiatus, Shweta is making her comeback to Tollywood with a comedy entertainer titled Mixture Potlam. Speaking about her comeback film, Shweta said that Mixture Potlam is pretty much like her life, which is sweet with a tinge of spice mixed in it.

The actress is hopeful about making her presence felt in Tollywood on her comeback.