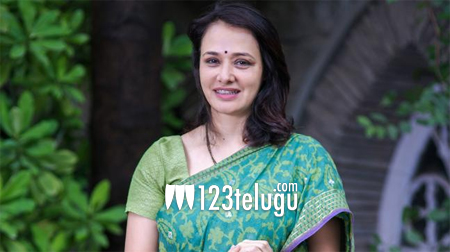 Amala Akkineni took a long sabbatical from films after Akhil was born, and only in recent times that she has returned to silver screen in a select few films. After a small cameo in Manam, Amala appeared in Hindi films like Karwaan, Listen Amaya, Hamari Adhuri Kahani, and also played a key role in a Malayalam film C/O Saira Banu.

In a recent interaction, on the sidelines of a college event in Coimbatore, when she was asked what her favourite role in her entire career was, Amala was candid enough to confess that it hasn’t been written yet. “I have never looked back on what I have done. Instead I am looking for new things to do. My favourite role is yet to be written. If not me, then the younger generation will do it. Now I can expect only mother roles.”

She will soon be seen in a Zee5 web series titled High Priestess. Directed by Pushpa Ignatius, the series also has Sunaina playing an important role.