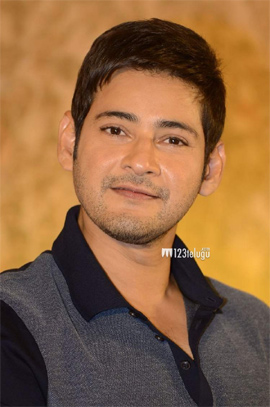 Superstar Mahesh Babu is a happy man. The actor’s latest release, Bharat Ane Nenu, has turned out to be a huge blockbuster and is gearing up to enter the Rs 100 crore club in its full run. Mahesh’s classy and intense avatar as Chief Minister Bharat Ram has left everyone impressed.

Talking about his performance in BAN, Mahesh said in a latest interview that his performance in the press meet scene in the movie is his career’s best. In fact, fans and critics who needs have watched the movie also share the same opinion about the Superstar’s intense act in that particular scene that comes in the second half.

Mahesh also said that he was quite tense before the film’s release as he didn’t reach his fans’ expectations with his last couple of movies. He revealed that he is thoroughly enjoying the film’s success now.