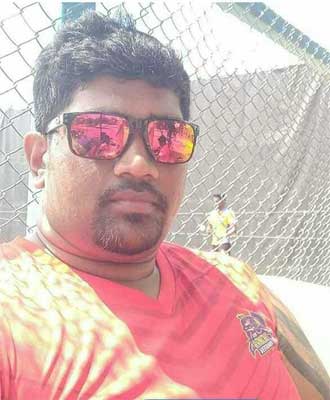 Yesterday, it was reported that yesteryear actress Vanishree’s son Abhinaya Venkatesh Karthik passed away due to a Cardiac arrest. He was found dead at his father Karunakaran’s farmhouse in Chengalput district.

Later, news started coming in that Venkatesh had committed suicide due to depression. He was working as a professor at a medical college in Bengaluru. He recently returned to Chennai and was reportedly home quarantined due to the Coronavirus scare. Police registered a case and started an investigation on his death.