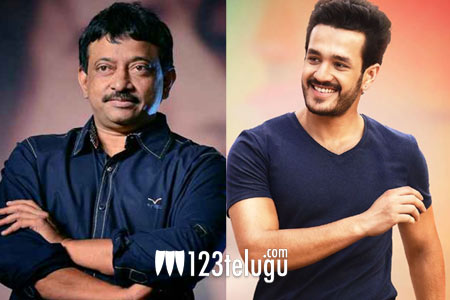 Director Ram Gopal Varma is having a tough time these days as his recent audacious move against Pawan Kalyan and a series of tweets on the Power Star have backfired big-time. In this scenario, RGV’s rumored movie with Akhil is back in news.

Around a couple of weeks ago, RGV shocked everyone by announcing a movie with Akhil as the hero. Even Akkineni fans were taken aback by RGV’s announcement and they openly expressed their disappointment on this combo. However, not a word was uttered by either Akhil or Nagarjuna about RGV’s film and this created a huge mystery.

Meanwhile, the latest buzz is that the Akhil-RGV film was never going to happen and will never go on floors again in near future. Apparently, Nag is not keen on getting his son associated with RGV in this volatile situation. Akhil, on the other hand, is working on Venky Atluri movie at present.