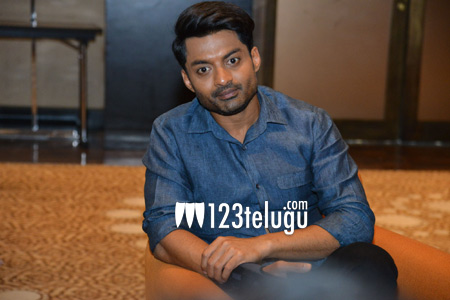 It is a known fact that Kalyan Ram is doing two back to back films in the form of MLA and Na Nuvve. One of them, MLA is releasing all over tomorrow.

Meanwhile, the other film, Na Nuvve is nearing its completion soon. The latest we hear is that the dubbing formalities of the film have kick-started today in Hyderabad.