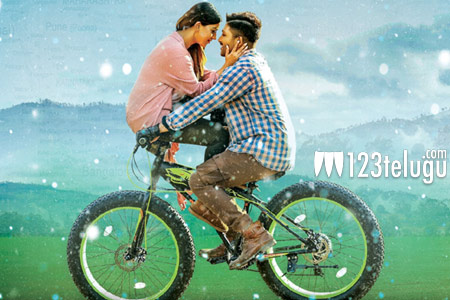 Na Peru Surya is one film which has been in the making for quite some time now. A song which was being shot on Bunny and Anu was wrapped up yesterday and with this, the entire shoot of the film has been done now.

Vakkantam Vamsi directs this film which has Bunny as an army officer in the film. The stage is set for the mega audio release of the film which will be held on the 22nd of this month.

Vishal Shekhar composes music for this film which is being produced by Lagadapati Sreedhar and is up for a release on the 4th of May.