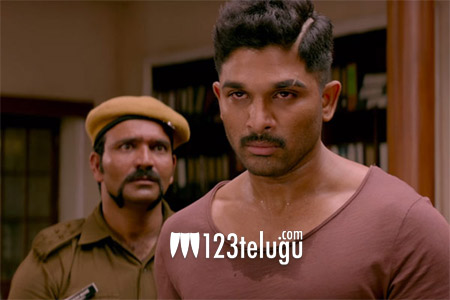 The summer of 2018 is already heating up big time with back to back biggies releasing in a day’s gap. With already films like Kaala and Bharath Ane Nenu confirmed for 27th of April, the makers of Naa Peru Surya have decided to release the film at the same time.

The only difference is that the film will release one day in advance on the 26th of April 2018. As all the biggies are coming in at the same time, we need to see whether the makers will stick on to this date or look for another feasible date.

Allu Arjun plays the lead role in this film which is being directed by debutante Vakkantam Vamsi. Vishal Shekhar composes music for this film which has Anu Emanuel as the female lead.