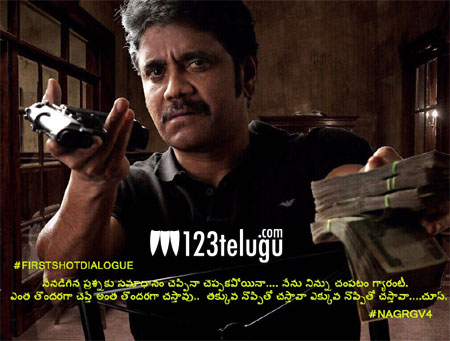 The much-talked-about film in the combo of Nagarjuna and Ram Gopal Varma has been launched at Annapurna Studios this morning. Nag will be seen as a cop in this action thriller. Both Nag and RGV are highly confident about the film recreating the magic created by their first film, Siva.

Needless to say that this dialogue sets the mood and intensity of the film straight away and gives an insight into what’s in store for fans when the film releases early next year.