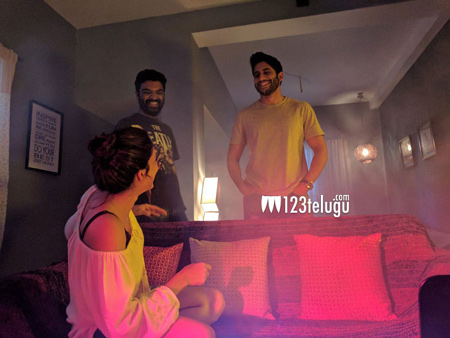 Looks like Naga Chaitanya is on a roll. The actor has just wrapped up the entire shooting of his forthcoming movie, Rarandoi Veduka Choodam. The film will hit the screens in May.

Now, Chay’s yet another film in debutant Krishna Marimuthu’s direction has completed its second schedule today. The unit is quite confident about the film’s path breaking story.