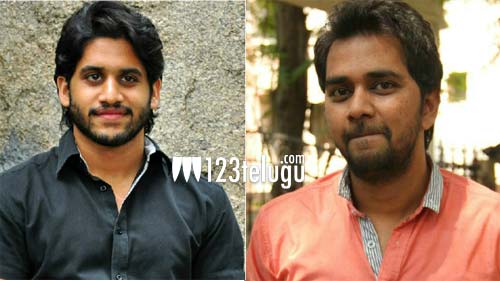 Naga Chaitanya is planning his career cautiously. He is choosing directors who gave blockbuster hits on their debut. He first teamed up with Vijay Kumar Konda of ‘Gunde Jari Gallathayyinde’ fame for the breezy romantic entertainer ‘Oka Laila Kosam’ and now is working under Sudheer Varma’s direction for a stylish action entertainer tentatively titled ‘Dochey’. Sudher’s debut film ‘Swamy Ra Ra’ was a huge success.

As per the latest buzz, Naga Chaitanya will soon team up with Chandoo Mondeti, the debut director who gave the recent hit ‘Karthikeya’.Apparently, Naga Chaitanya is thoroughly impressed with the story narrated by Chandoo. Shooting of this film may start soon after the actor finishes his current film.An official confirmation is awaited in this regard. Keep watching this space for more details on this project.