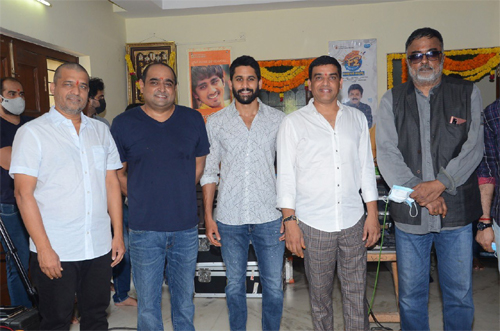 It’s been recently reported that popular young actress Raashi Khanna has been signed on for the leading lady’s role in Naga Chaitanya and Vikram Kumar’s Thank You. The film is touted as a romantic family entertainer, and a major portion of the shooting has been wrapped up already.

Now, the latest updates reveal that Thank You will also feature talented young beauties Malavika Nair and Avika Gor in key roles. Whether they play the female leads along with Raashi or if they have crucial cameos is yet to be known. Thank You is being produced by Dil Raju. The film is slated to open in cinemas post summer.