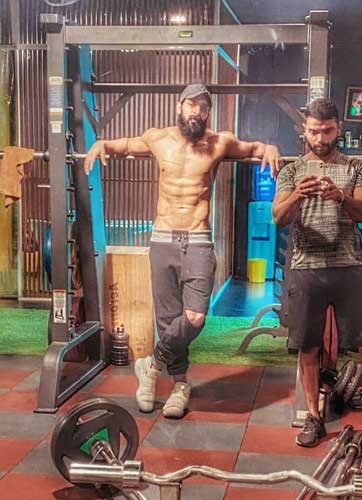 Hero Naga Shaurya seems to be quite determined to make a solid impact with his upcoming sports drama. This as-yet-untitled film is touted as India’s first film based on archery. Shaurya has been undergoing archery training to look convincing in his role.

Naga Shaurya has also been working out quite hard in his gym to maintain the terrific physique he has been developing for the last few months. The film’s shooting will commence from next week and the actor is gearing up for it.

Delhi Instagram star Ketika Sharma has been roped in as the film’s leading lady. Santhossh Jagarlapudi will be directing this Narayandas K Narang and Sharrath Marar’s joint production.