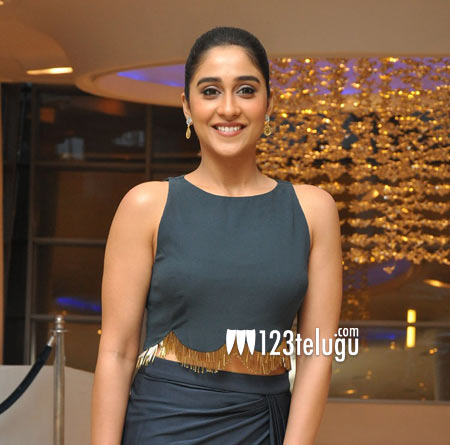 The rave reviews that Regina’s latest film Nagaram received has made the star actress quite happy. This has given her a huge lease of life in both Telugu and Tamil. As she has been getting quite busy in Tamil, the success of this project will surely open new avenues for her in Tamil.

On the other hand, her co-star Sundeep Kishan also thanked the audience for spreading a positive word of mouth for this film which is a crime drama. Regina and Sundeep will next be seen in the upcoming cop drama Nakshatram which is directed by Krishna Vamsi.