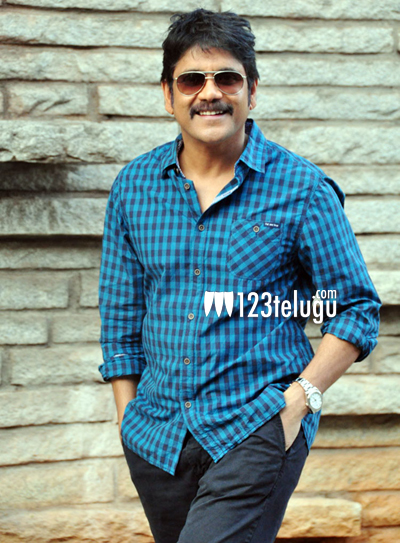 Nagarjuna is truly the king of Tollywood. Career wise, 2014 has been the best for him as his last release Manam turned out to be a huge block buster at the box office. Even his TV show Meelo Evaru Koteeswarudu got the audience glued to their television screens.

Both of these, have contributed to his craze in the social media. Nag’s face book page has crossed a million likes. Only few actors in tollywood have achieved this feat, and looks like Nagarjuna is giving a tough competition to them. Nag’s next project will be under the direction of a debutante for which the pre-production formalities are currently on.