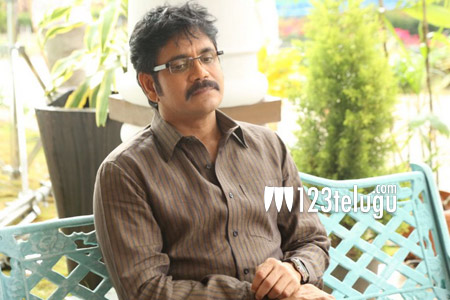 Akhil Akkineni’s debut film Akhil is definitely the most awaited movie that fans are eagerly waiting for. Confirmed to release on November 11th, the movie was earlier supposed to release for Dussera but was delayed a week before its release.

Speaking about the delay, Nagarjuna recently told a leading newspaper, “Akhil’s film got postponed only because the special effects were not ready. We didnt want to rush it. Why should we? Whats the hurry? If a postponement by a few weeks can enhance the VFX in Akhil we were all for it.” That clears all the rumours that were floating around about Akhil’s film.

Akhil is a socio-fantasy film directed by VV Vinayak and produced by Actor Nithiin. Sayesha Saigal is the lead actress and this will be her debut movie as well. Music has been composed by Anup Rubens and SS Thaman. Kona Venkat has penned the dialogues.