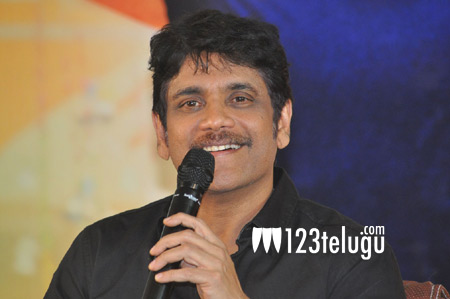 Nagarjuna took music director Devi Sri Prasad by surprise when the former took to Twitter to praise DSP’s work in Rangasthalam. Ever since the first single of the film, Yentha Sakkagunnave, was unveiled, DSP and lyricist Chandrabose have been flooded with compliments.

Earlier today, when Nagarjuna stated that DSP rocked the song and that he loved it, the music composer was obviously elated and floored with his compliments. DSP himself crooned the song and it has become an instant chartbuster.

Directed by Sukumar, Rangasthalam stars Ram Charan, Samantha in lead roles, and it’s gearing up for release in the final week of March.