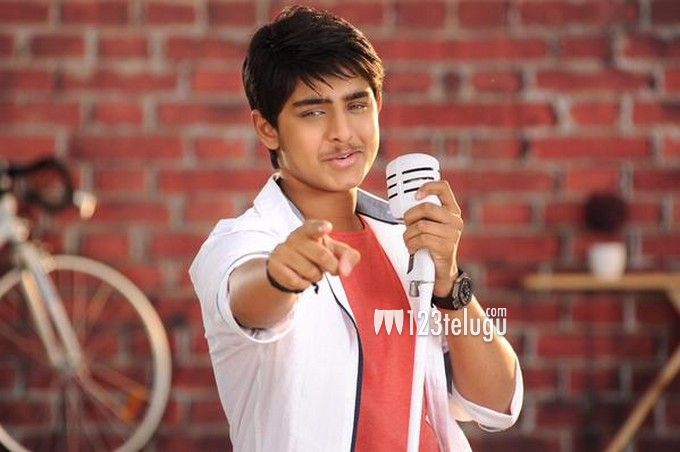 It is a known fact that hero Srikanth’s son is making his movie debut soon. Akkineni Nagarajuna is producing this film which has been titled Nirmala Convent. Roshan has been grooming himself for his debut movie from quite some time now.

Some stills of this film featuring the hero Roshan Srikanth have raised a lot of curiosity and reports reveal that Nagarjuna is all set to do a cameo in this film which is touted to be a pure love story. Keep watching this space for more updates on this project.