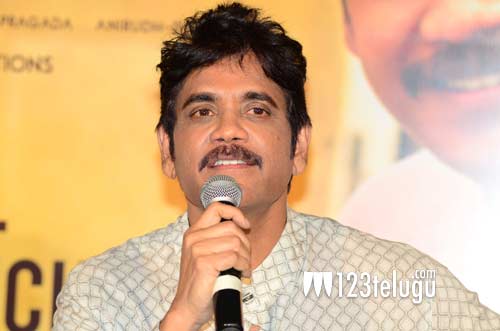 Nagarjuna Akkineni is all geared up to take on Sankranthi biggies early next year, say reports. Apparently, Nagarjuna plans to release his upcoming production venture Bangarraju next Sankranthi.

The likes of Bheemla Nayak, Sarkaru Vaari Paata, and Radhe Shyam have already locked the Sankranthi slot. Even RRR is hitting the big screens just ahead of the Sankranthi season – 7th January.

Now, it is heard that Nagarjuna is contemplating the idea of releasing Bangarraju in theatres on the 15th of January next year. He seems to have decided to take on other biggies next Sankranthi festival season.

Bangarraju is the sequel to Soggade Chinni Nayana. The film has Naga Chaitanya and Krithi Shetty in other important roles.