Nagarjuna to undergo a striking makeover for Naan Rudra
Published on Oct 21, 2018 2:34 am IST 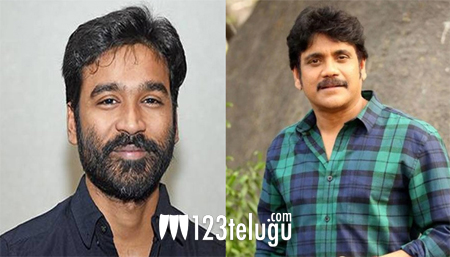 It’s well known that Nagarjuna will be essaying a key role in Tamil star Dhanush’s second directorial project, tentatively titled Naan Rudra. Touted as a period drama, the film will be made as a Tamil-Telugu bilingual.

As per the latest updates, Nag will be seen in a strikingly new look in Naan Rudra. Apparently, Nag will be sporting a thick, long beard for his role, which belongs to the 15th century. The shooting for the movie began a couple of weeks ago and Nag will join the team soon.