Nagarjuna: Was worried about Chaitanya during divorce saga
Published on Jan 14, 2022 8:00 am IST 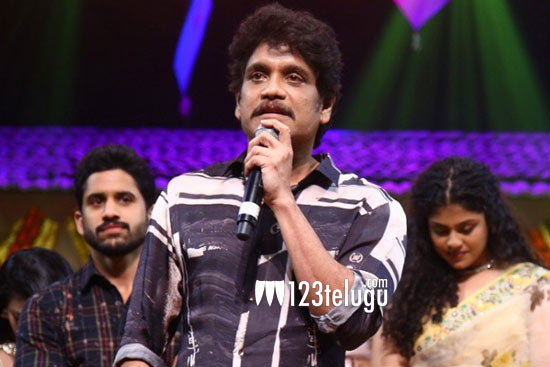 It is known that Naga Chaitanya and Samantha have parted ways. They announced separation later last year and are treading different paths now.

Now, Nagarjuna has revealed that he was indeed worried about Chaitanya during the divorce saga.

“ I am very proud of how calm he remained through it all. He was not provoked into uttering a single word. Like any father, I was very worried about him. But he was more worried about me than I was about him. He would ask me, ‘You okay, Dad?’ and I’d be like, errr, ‘Isn’t that what I should be asking you?” Nagarjuna said in his interaction with a media portal.