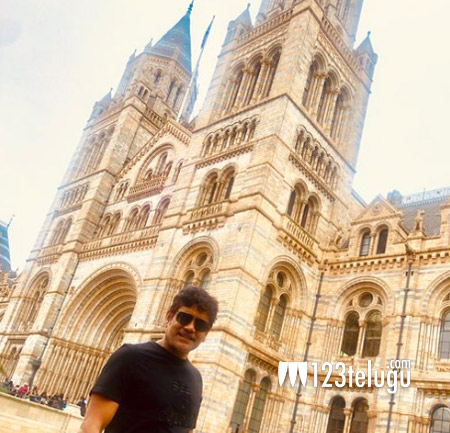 Nagarjuna is all set to return from London after shooting briefly in the city for his portions in Brahmastra. Directed by Ayan Mukerjee, the big budget Hindi film is being produced by Karan Johar. Ranbir Kapoor and Alia Bhatt are playing the lead roles.

In the past, Nagarjuna had shot for the film in Bulgaria, and he is said to be playing an extremely social role in the film; however, neither Nagarjuna nor Karan Johar have revealed details about her character in the film.

Brahmastra marks Nagarjuna’s return to Hindi cinema after a long gap. After playing lead roles in few films in the ’90s including Criminal, Zakhm, Kudah Gawah, Nagarjuna’s last Hindi film was LOC which released in 2003.

Last day of summer in beautiful london!! Heading back home after a brief shoot for #Brahmastra pic.twitter.com/sJ0rrzVa4L