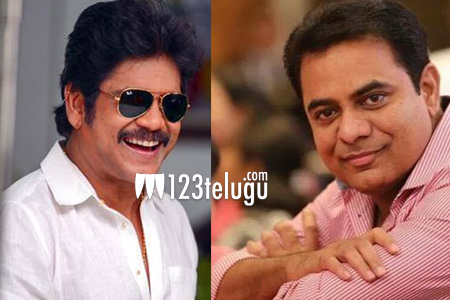 We have already reported that Nagarjuna is going to be appearing in a devotional movie in the direction of Raghavendra Rao.

According to latest reports, the film’s shooting is slated to be flagged off in Tirupati. The flick will focus on the life of Hathiram Baba, a devotee of Lord Venkatesha and Nagarjuna will be donning the role of Hathiram Baba.

Apparently, MM Keeravani has already composed a few tunes for the flick and Pragya Jaiswal of Kanche fame will be the leading lady.