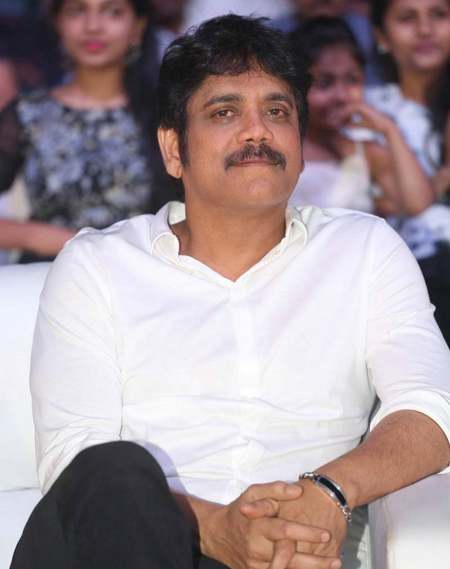 Whatever Nagarjuna does, becomes a huge topic of discussion. These days, he is in much news for his role in his upcoming film Oopiri. Nagarajuna plays a paralyzed character in the film which has caught the attention of many.

Inside reports reveal that his role in particular will strike a chord with every one. The way he has gone about his role and performed with ease and sincerity is said to turn the audience hugely emotional.

Directed by Vamsi Paidipalli, Oopiri has Karthi and Tamannah in other lead roles. PVP Cinema is the production house of this film which is up for release this week.