Nag’s valuable suggestions made all the difference for RRVC
Published on Jun 5, 2017 1:43 pm IST 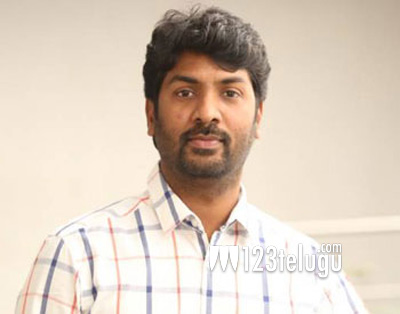 Naga Chaitanya’s recently released romantic family entertainer, Rarandoi Veduka Chudham, has been declared a super hit. The film is already running towards the break even mark in almost all the centres.

In his latest interview post the film’s success, RRVC’s director Kalyan Krishna said that Nagarjuna’s​ confidence in the script and valuable suggestions have made all the difference for the movie.